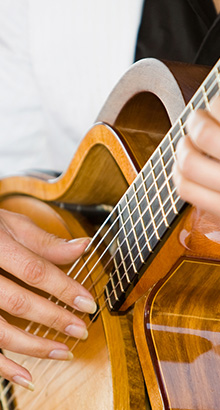 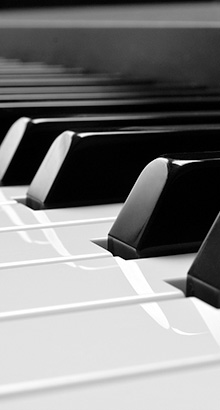 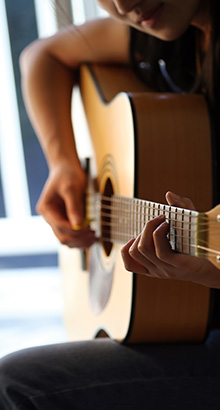 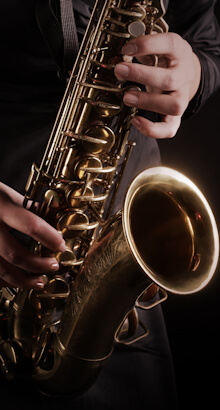 The aim of my music tuition is to provide high quality individual or group music lessons.

I have been teaching and performing professionally since 1985 with proven track record.

Quotes from the famous and em, not so famous.....

'Our culture has amused itself to death by more and more of less and less'.(Calvin Seenveld, Canadian artist).

'The reason you practice so much is so that you will do things automatically the same way every time' (Dr W. DeVries-not the one from ayr-who installed the first artificial heart in a human being).

'Education as an institution has adopted values, attitudes and practices that make any rigorous understanding of the human self and life impossible' (Dallas Willard, professor of philosophy, university of southern california).

'Fear can mean- Future Events Assumed Real....don't be fearful, but be positive, expect the best...'

'Courage is not the absence of fear, it is the mastery of it'....

'Whoever loves instruction loves knowledge, but he who hates correction is stupid!?!' (the bible, proverbs12;1).

'You never really fail until you stop trying!'.....

'Be yourself, no matter what others say'...

'Failing to accept you will make mistakes can seriously stunt your growth!'....

'True worship comes from the heart not the mouth'....

'The unexamined life is not worth living'....(Socrates)

'The largest room in the world is room for improvement!'....

'Young people are threatened...by the evil use of advertising techniques that stimulate the natural inclination to avoid hard work by promising the immediate satisfaction of every desire....the late Pope John Paul II.

'True freedom comes not from the absence of restraint, but from the presence of discipline'.....Richard Foster.

'Satisfaction lies in the effort, not in the attainment.'....Gandhi

'To be relevant is a lot harder than to be successful'.....Bono..(from the book 'bono on bono', conversations with michka assayas)

'It takes a long time to learn how to be young'.....Picasso.

'The way to love anything is to realize that it might be lost' ..G K Chesterton.

'In order to become myself I must cease to be what I always thought I wanted to be'.......Thomas Merton.

'every journey has a purpose of which the traveller is unaware'
...D. Bonhoeffer....

'The man who has no inner life is a slave to his surroundings'....Henri Frederick Amiel.

'the world is not lacking in wonders, but in a sense of wonder' GK Chesterton

"Logic will get you from A to B.Imagination will take you everywhere." - Albert Einstein